Today Evan got bitten by a leech.  A fly landed on his boot, he looked down and a leech was climbing out of his boot.  There was blood tricking down his foot!  We were in Kinche on the way to Annapurna Base Camp in Nepal when this one happened but it had happened before in Tikhedungga.  Evan didn’t feel a thing and the blood kept gushing for a good thirty minutes. This is because the leech injected an anti-coagulant (a sort of anti scab) and an anaesthetic (that stops you feeling it bite).  Our guide Niraj thought it was very funny that we liked leeches because for Nepali people they are a pain in the neck!!! 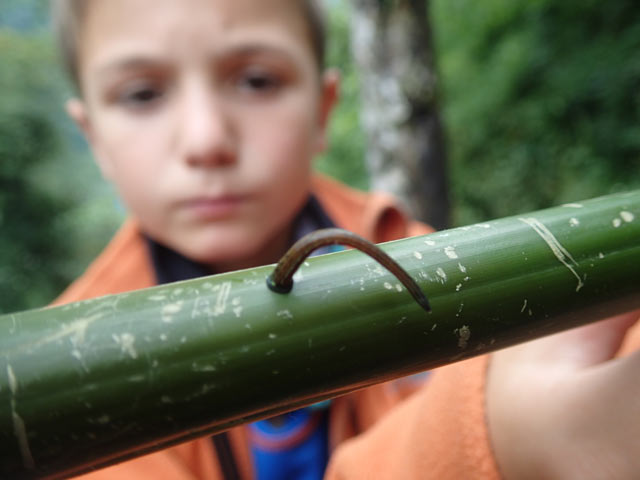 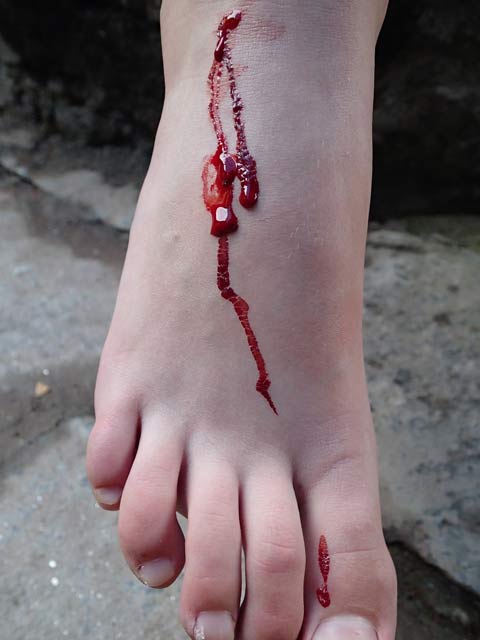 Leeches are a type of worm.  I call them vampire worms because they suck blood.  Did you know leeches have 32 brains and 1/5 of leeches live in the sea?  There are over 650 different species of leech.

We have trekked all the way to A.B.C. (Annapurna Base Camp) and back.  It was a 62 mile hike and we all found it very hard but quite an achievement.  We were very lucky with the weather and when we got to A.B.C. all the mountains were mindbogglingly… Actually here’s a picture! 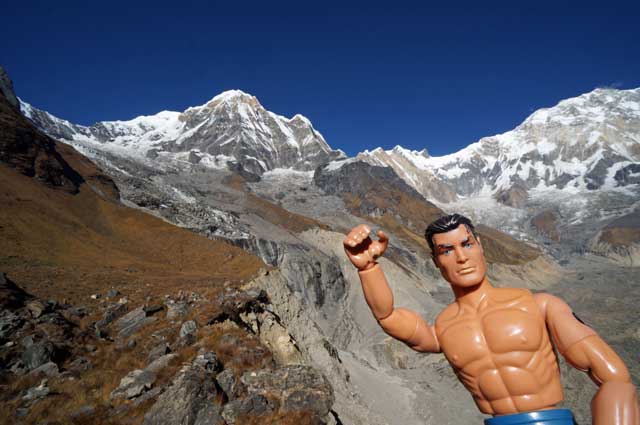 Harley at Annapurna Base Camp

As well as seeing lots of leeches, we’ve seen many other types of animals: 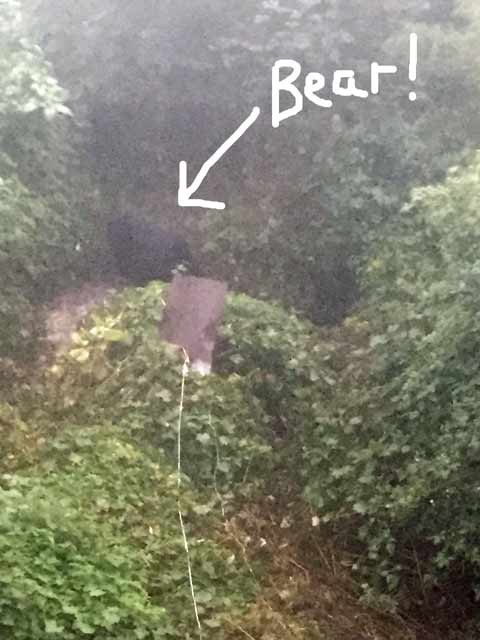 Himalayan bear outside the window of the Lodge. Very exciting! 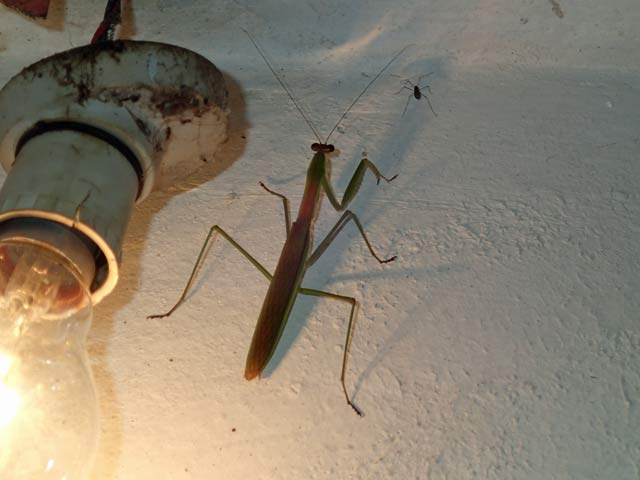 Mantis in the toilet. 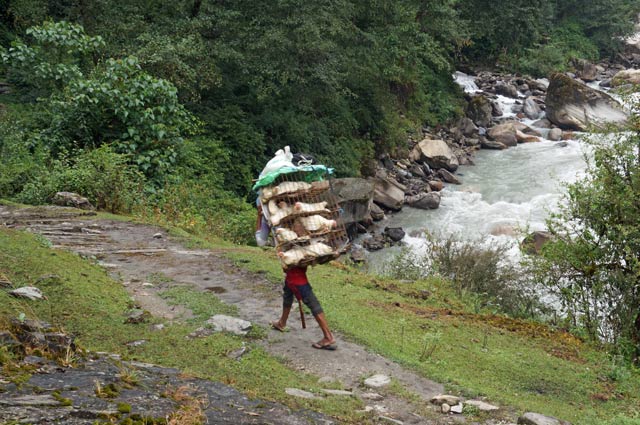 Chicken in a basket 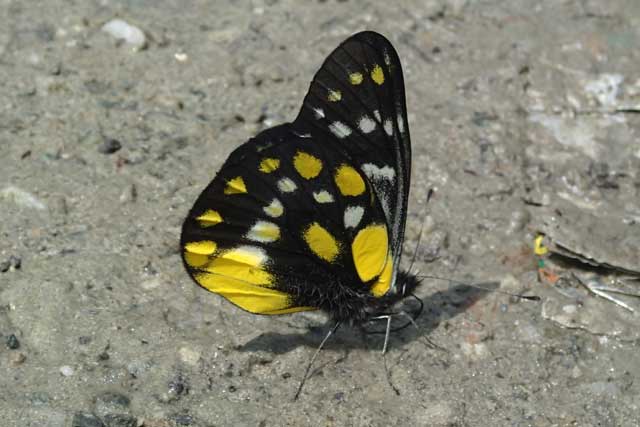