The Hardest Part of Family Travel

After travelling through nine countries over almost eleven months with our two kids, we are sitting in the dark on our 22nd and final flight of our year-long Asian backpacking family adventure, bound for Heathrow, London.  It’s 3.30am London time but 11.30am Sydney time.  My body is fully aware that it’s 11.30am.  We’ve had about four hours of uncomfortable, interrupted sleep and all four of us are wide awake.  The sun is shining outside but the cabin crew won’t let me open the blinds. Booo.

At this moment in time I’m quite happy to be going home.  Of course, that could just be the desire to get off this bloody plane.  The past few weeks have been a bit of an emotional rollercoaster.  There have been many tears, especially from me.  As we near the end of our trip we don’t want it all to stop.  We don’t want to go back to work, school and everyday routines.  Yes, yes, I know what you’re thinking.   We’ve had an amazing adventure with our kids for a whole year.  Stop whinging and get back to real life.  Fair enough really.

But what I really wanted to say was that it’s not the stopping travelling part that’s upsetting me.  We’ve had amazing adventures and experiences and we will always have those memories.  We are very lucky to have seen and experienced some amazing places (well, I say lucky… pretty much anyone could do what we have done with a bit of focus and determination, but that’s a whole different post). We can still carry on with our adventures. Possibly not for a year at a time, granted, but there are ways of going on shorter trips.  And who knows what decisions we’ll make in the future? 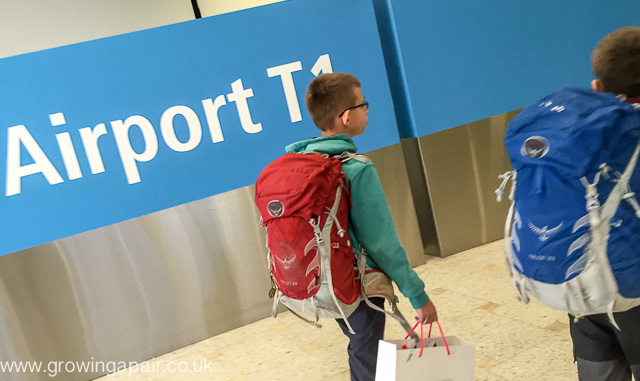 The travelling hasn’t always been easy and we have definitely been a bit ‘travelled out’ or ‘Asia’d out’ at times. I wrote an email two months ago to some friends of ours, another travelling family who had returned from a year away, which went like this…

“We’re on a six hour bus journey through Malaysia. Just passing Mount Kinabalu. Can’t see it though as a huge black cloud is sitting on the mountains in that direction!  Two hours into the journey and the normally laid-back Sam is asking if we can fly back to Kota Kinabalu instead of doing this journey again. I completely understand why you were ready to come home after a year. We are eight and a bit months in and we are definitely a bit travelled out!

Asia has become quite normal.  I’m craving a sofa and a kettle. The boys are missing their friends. We’re all a bit knackered and lethargic. I’d like a bath please, and a nice cup of tea with normal milk and a ginger biscuit.  Don’t get me wrong, we’re having an amazing time. This bus is taking us to see turtles laying eggs on a deserted tropical island.  And then we’re off to Oz for six weeks where we have hired a 4wd van to drive into the outback.

But we have booked our flight home!  We’ll be back on 26 July and I’m sure I’ll be missing travelling after a few weeks. But big respect to you lot. Any travelling cravings now you’re home?  We still have big plans for our next adventure. All completely unrealistic but there’s no harm in dreaming! “ 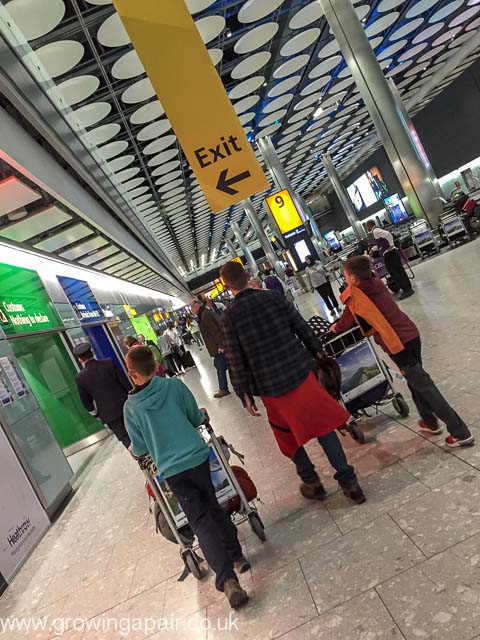 To be honest, it would have been much easier to stay at home.  Even after the life changing decisions, the planning, the saving and the hassle of organising everything, the actual travelling can be frustrating and hard work.  Dez wrote about that very topic while on a minibus in the mountains of Laos.  But it’s worth it!  The most fantastic aspect of this has been the invaluable time we have spent as a family.  And that’s the reason for my unreasonable whinging.
I wrote this on the plane from Melbourne to Sydney a few days ago, which pretty much sums up how I feel.

“I don’t want to go home. Well, it’s not that I don’t want to go home really. But I don’t want this to end. We have become so close as a family. We are a proper team and my kids make my heart swell with pride.  We laugh every day.  We make decisions together. We are together twenty-four hours a day. The boys have changed, grown, matured and developed so much in the past year. And we’ve spent every moment of that time together. I think that’s what is upsetting me at the moment. Not going home. But stopping spending every moment together.

We have been ‘travelled out’ at several points over the year. We have struggled with not having a base. Constantly moving from place to place in Asian countries is hugely exciting but also quite draining after a while. But we’ve had a break now. After spending six weeks in Australia, we have relaxed and settled into the western way of life. We have watched telly, put the kettle on, been camping, met up with friends, spent evenings on the sofa and driven around cities. Just like we do at home. And now I’m ready to start again. Back to Kathmandu please!

But no. The money has run out. So it’s back to school and work and only seeing Dez and the kids for a few hours a day. It’s rubbish and it’s making me cry. ” 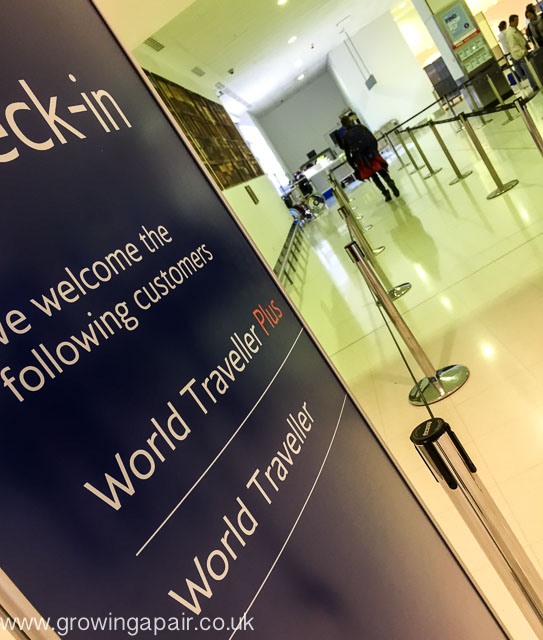 So that’s it. Done and dusted. Travelling finished. Back to being normos.

We’ve always been a close family though. We do lots of stuff together and weekends have always been for us four. No clubs, lessons or afterschool activities on Friday evening or the weekend.  That’s our time. I hope that rule will remain.  Who knows though? As the kids get older they start to make their own decisions more often and my motto since becoming a parent has been ” Never say never”.

But we have plans too.  Adventure plans.  Lists of stuff we want to do.  Lists of places we want to visit.  Things will have to change.  Dez has a few job offers, Sam has a school place but Evan doesn’t yet. I have a job to go back to. But we’ll never forgot the importance of time together.  Family travel rocks!

Love travelling. Love my boys, all three of them. 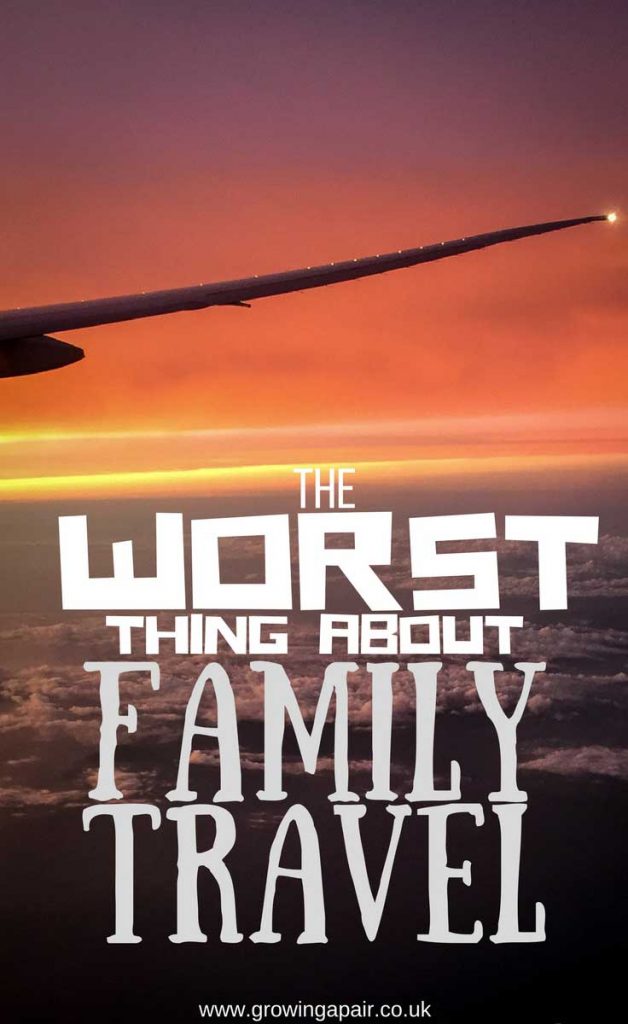 ← Zebra Rock Mine and Camping Ground – 1.3 Billion Years In The Making
How We Saved Money to Travel the World →