Harley does London at Christmas

Hello.  Harley here.  I’m going to have some adventures next year with the big people.  I’m going to have my own bit on their website so I can keep you up to date on what I’m dong.   I’ve asked Sam and Evan to do the typing for me.   They’re not very fast at the moment but I’m hoping they’ll improve and learn some IT skills in the process.  So here goes!  My first adventure post…….

We went on the London Eye and had a magnificent view of London.  We could see the BT Tower, Houses of Parliament, Big Ben and the ‘Walkie Talkie’ building (the big people said it melted a Porsche because it reflected light onto the Porsche creating heat). 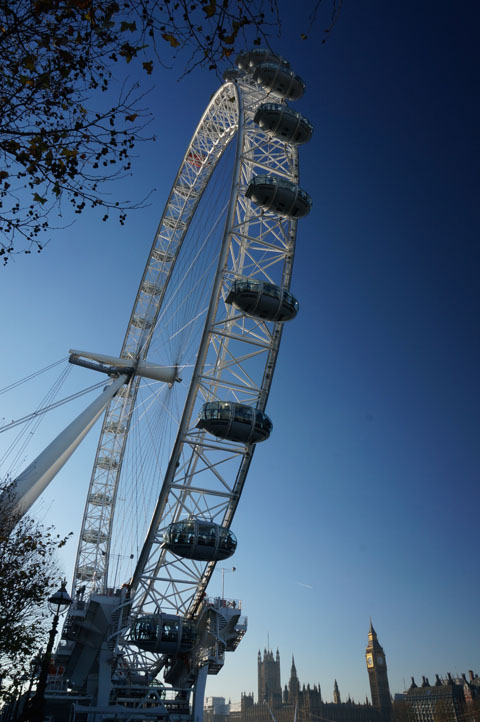 We saw a crazy street performer wearing only skimpy pants when it was 3 degrees.  He laid on a bed of nails and had another one laid on top . Then a very big man stepped on him for 10 seconds. When the big man got off, I was astounded that the crazy naked man was alive with only a few indentations!

We saw some cool Christmas Markets and found two of the statues of Paddington Bear, which are part of the Paddington Trail of about twenty Paddingtons which have been placed all over London. 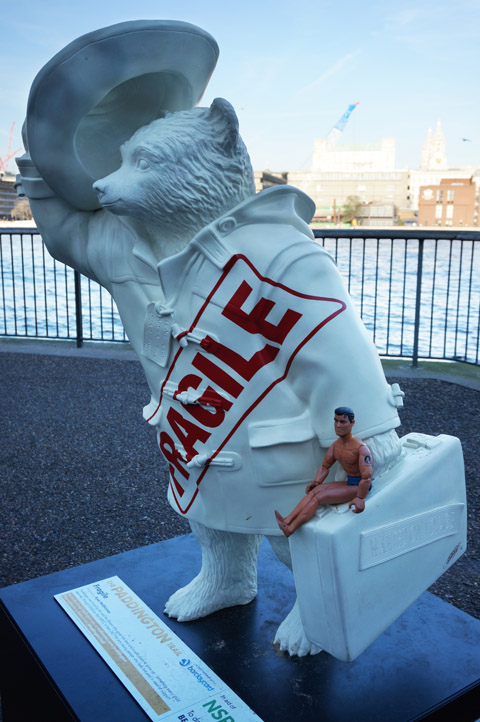 We also stopped in the Tate Modern and I thought the same about everything “How is this art?!”. 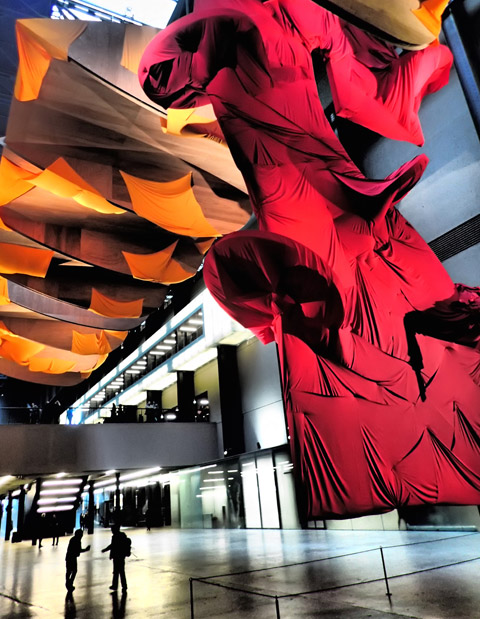 We went to Trafalgar Square to see the big Christmas tree and saw a Father Christmas and his sleigh and reindeer made out of lego at Covent Garden.  We went to Hamley’s Toy Store and saw the Christmas lights on Oxford Street. 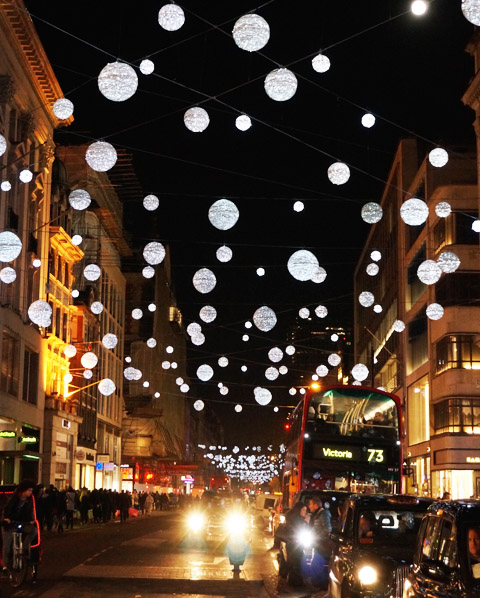