How to Drive Safely in India – a guide to Indian Driving

A word about Indian driving.  Drivers in India are insane.  Properly insane.  I’m surprised there are any of them left.  Every day in India, 400 people die on the roads.  That’s about 3.6 deaths every minute.  And to be honest, I’m not bloody surprised.

The joy of the Indian roads, traffic regulations and driving skills is one aspect of Indian culture that we would have missed had we not allowed ourselves to be scammed into booking a tour in a car.  I am pleased that we haven’t missed this. Even though we have survived nearly 3000 km in a car around Rajashan, I suspect my life has been shortened by several months due to sitting in the front passenger seat for some of it. 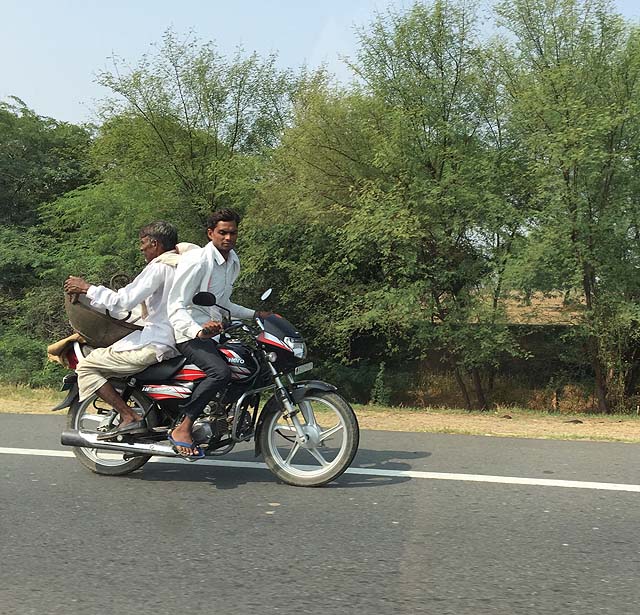 We have seen exactly two sets of traffic police doing any actual work.  We’ve seen many more traffic policemen, but they’ve all been either reading the paper, or standing around chatting in groups, or just generally admiring the chaos from a distance.  The two sets that were working were engaged in the lucrative business of fining speeding drivers or catching people who hadn’t paid their road tax.

We had a chat to Joni, the driver, about this.  Apparently this is because speeding and car tax evasion are very, very dangerous acts.  When questioned on everything else we’d seen happen on the roads, he smiled broadly, and declared that they were all safe.  We then spent a happy twenty minutes spotting traffic issues, and made sure that they were all safe too. 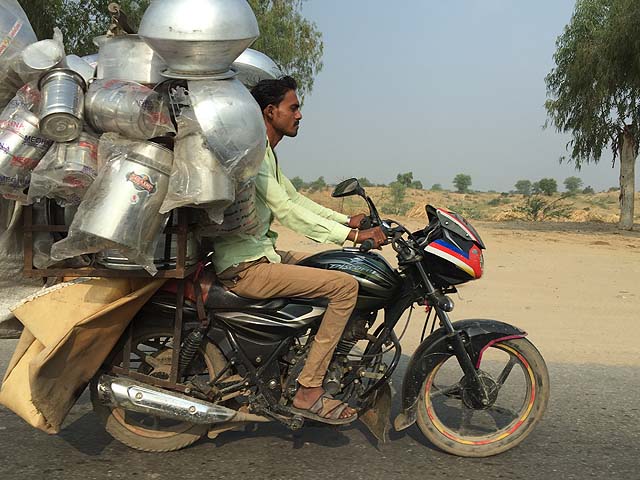 So, here it is, the official list of Indian Safe Driving Practices, according to Joni, a not-insane-at-all Indian driver:

So, there you have it.  If the Indian police can’t find a way to monetise it with zero effort, then you can be pretty sure that it’s safe. 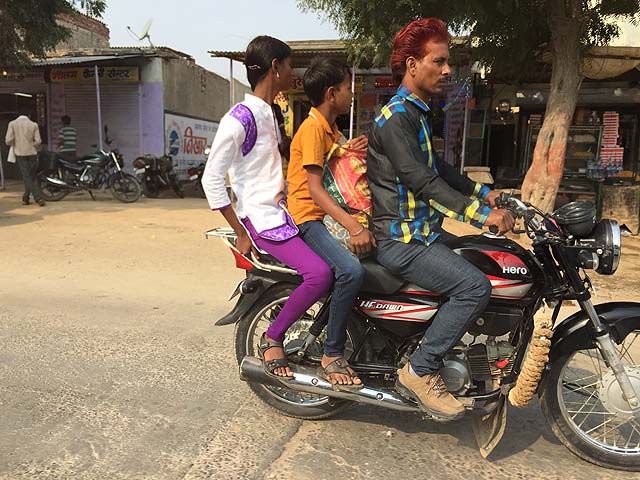 I have to say though, that drivers in India are incredibly calm.  If any of this happened in the UK there would be shouting, swearing, gesticulation and possibly eventual physical violence.  I remember Sam, when he was a toddler carefully strapped into the back of our car, innocently asking “Daddy, what’s a knob-jockey?” as another driver on the roundabout was a little slow to change lanes.  Proud parent moment…. not.

Still, it’s lucky that there are 300 Hindu gods to keep all the drivers safe in India.  If they just had the one deity to look after all those road users, I’d be worried. 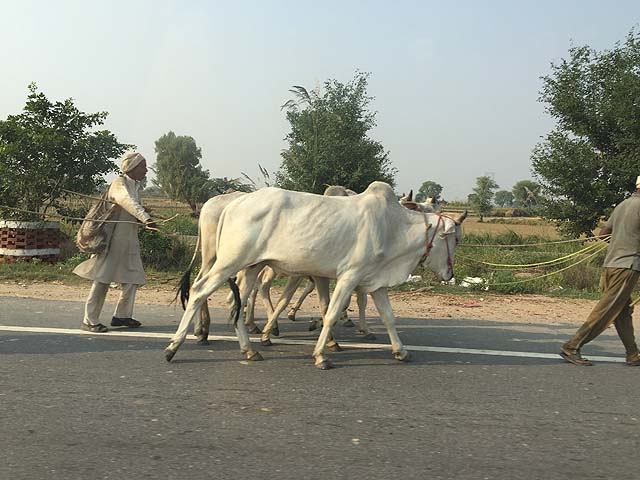